Who Will Survive the 2024 U.S. Presidential ELECTION? (BALLOTPEDIA)

Take typical television tropes from programs and commercials,
and turn it into an audio and visually amazing cautionary tale
of what channel switching during the end of the world might look like.
Interestingly, specific narrative themes are woven in and out of the footage.
All footage used is either free or public domain,
with most of it dramatically edited by Scott Humm
from his previous productions and video experiments.
The end of the world will be pre-empted,
so that we can bring you the following special program... 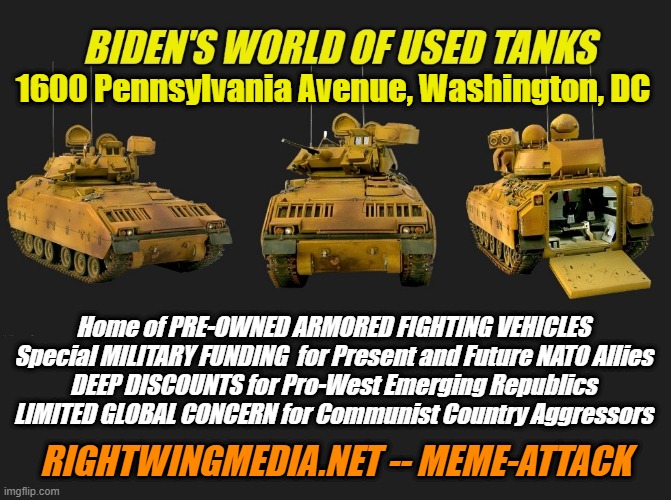 "U.S. poised to send tanks to Ukraine" [but this fortunately could take MONTHS...if at all]
(CBS NEWS)
Contact President Biden to express your anger at him moving us towards Nuclear War!

"...Doomsday Clock set at 90 seconds to midnight"
(BULLETIN OF ATOMIC SCIENTISTS)
This means that, according to some of the greatest scientific minds in the world, we are VERY close to ATOMIC WAR,
primarly due to Putin's threat, and Biden's response to it...Is Biden OUT OF HIS MIND?!

"The FDA is proposing a move to annual COVID shots. Some experts worry it’s too soon, and too simple of an approach"
(FORTUNE)
Is this yet another weak and late response by the Biden Administration?

"Biden admin gives left-wing groups hundreds of millions to help illegal immigrants fight deportation"
(FOX NEWS)
With the national debt as high as it is to countries around the world, we do NOT have such money to throw around!

"A major border city is on the brink of collapse because of Biden's immigration policies, local official says"
(FOX NEWS)

"'You don't need an AR-15': A look at some of Biden's most inaccurate remarks about firearms and 2A supporters"
(FOX NEWS)

"Where's Kamala? After all the hoopla and 'firsts,' the VP isn't living up to the hype"
(USA TODAY) 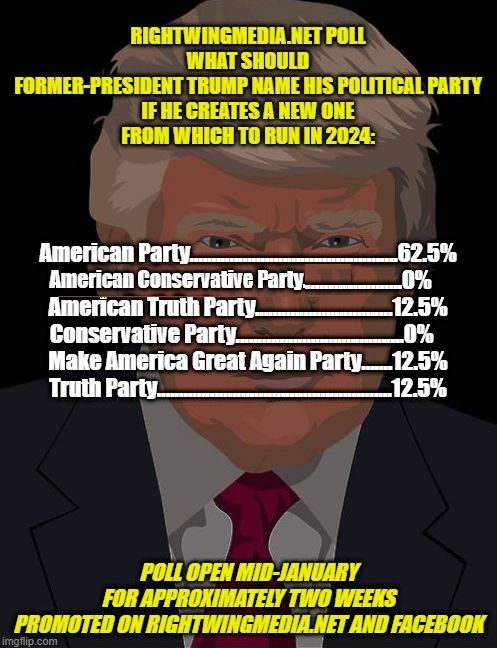 As Predicted by Romeo Hill on This Week's Romeo Show... 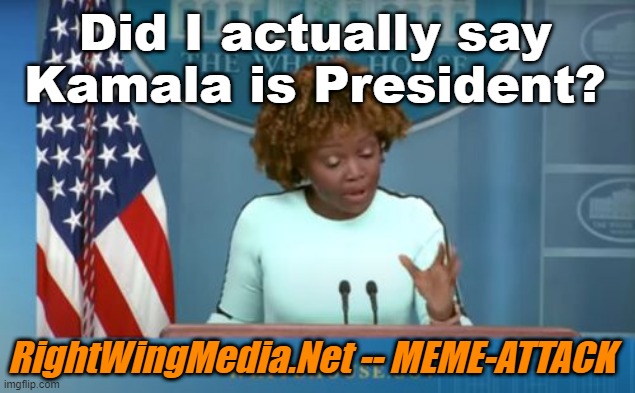 Defcon Level in Europe
"Declassified List of U.S. Nuclear Targets" (FUTURE OF LIFE)
SEE WHAT HAPPENS TO YOUR CITY OR TOWN IF A NUCLEAR BOMB HITS ON NUKEMAP
How to Survive a Nuclear Blast (PDF) How to Survive a Chemical Attack (PDF)

By using our website, our internet radio programs, etc., you agree to hold RightWingMedia.Net as well as its talent and management harmless for anything said, written or conveyed, and waive all rights to any and all recourse accordingly.
We are, however, quite open to informal dispute resolution to rectify any alleged negative perceptions outside of the normal and expected scope of our conservative narrative.