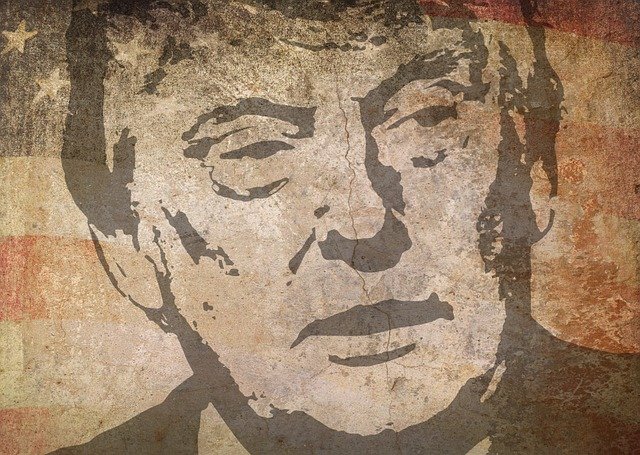 President Donald Trump has been demonized by American Democrats as well as the worldwide mainstream media for most of his time in office. However, the attacks have increased in fervor as Trump's presidency nears its end.

While we at RightWingMedia.net have often been his apologists, we can't help but to point towards the uncomfortably dismaying obvious. To an unfortunately great degree, President Donald Trump created his own albatross. But, conversely, what did we expect?

Donald Trump is first and foremost, and always has been a businessman. After what the Brookings Institute termed the preceeding presidency of Barack Obama as a "fragile," a businessman who wanted to "Make America Great Again," almost refreshingly struck a chord in the national psyche. America had become tired of the often verbose and milquetoast presentations coming from the Obama White House.

But, as a businessman, his 'own' recountings of the history and methodology behind his real estate empire ("The Art of the Deal") was not only apparently co-written at the very least, but also receving mixed, and sometimes scathing, reviews. It was even parodied as well...


The real undoing of Donald Trump, however, might not have been the outward behavioral differences betwen him and his predecessor. While Barack Obama more than adequately (yet subtly) increased the use of social media, President Trump used its power so much and so often (and sometimes so poorly), that his use of it increasingly tended to diffuse, and often tarnish the effectiveness of his frequent messages. By the way, for more information on his interesting, yet problematic subject, read "Donald Trump on social media" in Wikipedia. It provides a near wealth of additional information as to how his use of social media began to cloud issues as well as aggravate the electorate.

Additionally, Trump's experiences on The Apprentice as its producer and host, ironically might have also influenced how he perceived would be the most appropriate role for a country's Chief Executive. To see what we mean, take a look at this rather typically contentious clip:

Besides from abrasive reality show theatrics, there are far more relevent issues which helped to deform and allow the media to further align the Trump Presidency towards being considered varying degrees of being far less-than-positive. And probably foremost of these issues would have to be the Trump Administration's response to the problematic COVID-19 threat. A simple Google search reveals that China withheld a variety of information from the world about how the disease had been emerging. In fact, we at RightWingMedia.net were covering the issue, and wondering, Is China Responsible for Covid-19?. We hope not, but China certainly has been found to not be entirely forthcoming with the amount, quality and timeliness of information about the disease it has provided to the world, especially to the United States.

So as a mea culpa of sorts, it might reasonably be said that, if the Trump administration had more information about Covid-19 faster and with more details, the effects of the pandemic might not have been as worse in the United States, and Donald Trump might have been able to make better decisions. 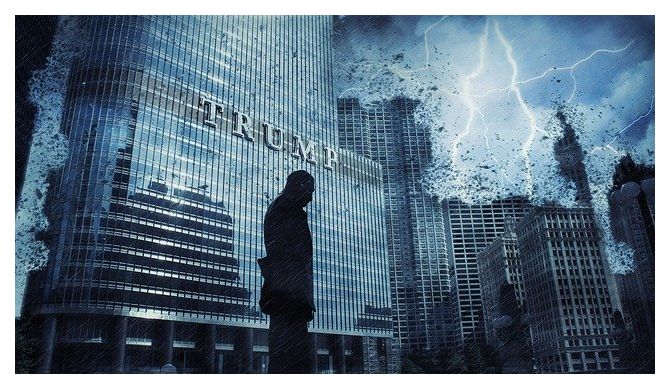 But, even with allegations of voter indiscretions being bandied about, it seems that -- at least for the time-being, and in leiu of comprehensive evidence to the contrary, the American electorate has allowed itself to be swayed by the mainstream mass media, and tell a president who has had significant achievements while in office that, "You're fired."