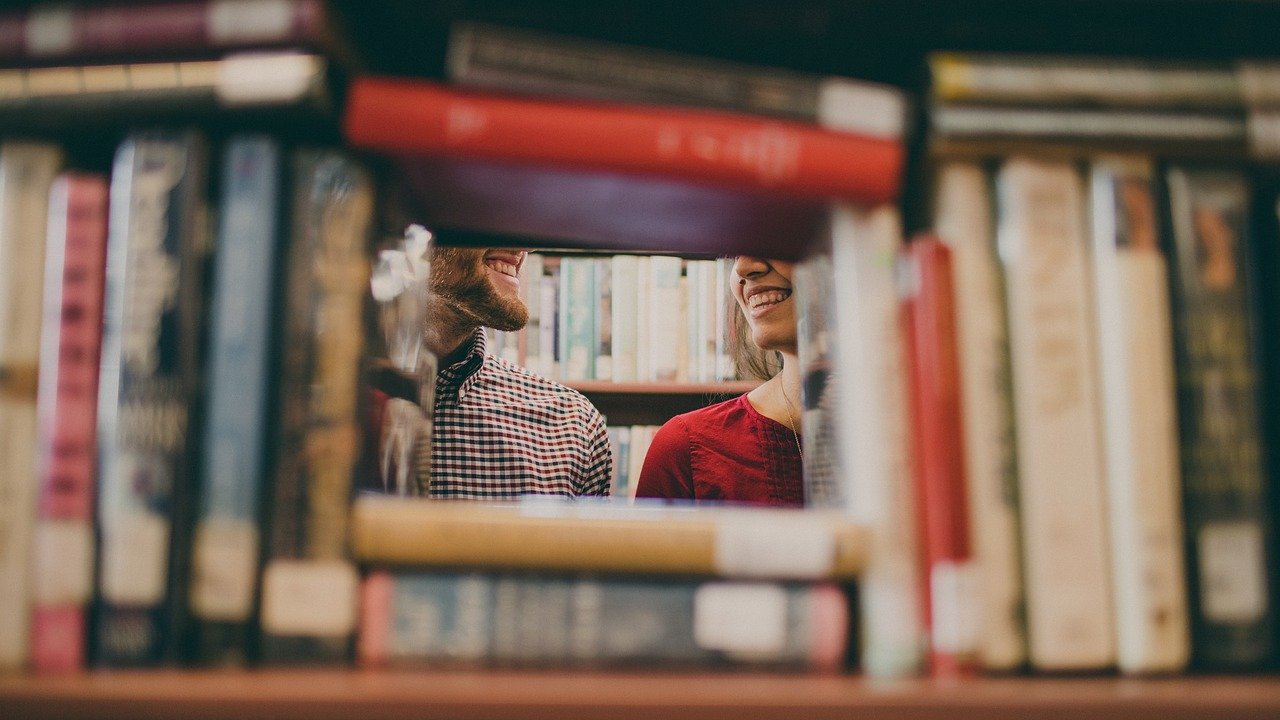 With the fall of Elizabeth Warren, the up-and-down continuation of Mike Bloomberg, and the confusing rise of Bernie Sanders, it's becoming clear that President Trump is becoming at risk of losing the young voters that the Democrats have courted, and in many cases maintained.

One way to do this would be to immediately slice 25-50-percent of all current outstanding student loan balances.

Rather than bringing on the economic shock-bomb that could be created by wiping out all student loan debt, a selectively significant, percentage-based cut would provide tangible relief that is more likely to sail through governmental regulations with limited impediment. Plus President Trump could honestly proclaim that he did 'something' now, rather that waiting to be (re-)elected, as the Democrats should be want to more fully disclose.

From an economic point of view, we probably shouldn't foot the bill for the negative consequences of cancelling all college student loans immediately. But, we likewise cannot ignore the likely public PR perception potential for at least providing a significantly signatory social and political move in that direction.